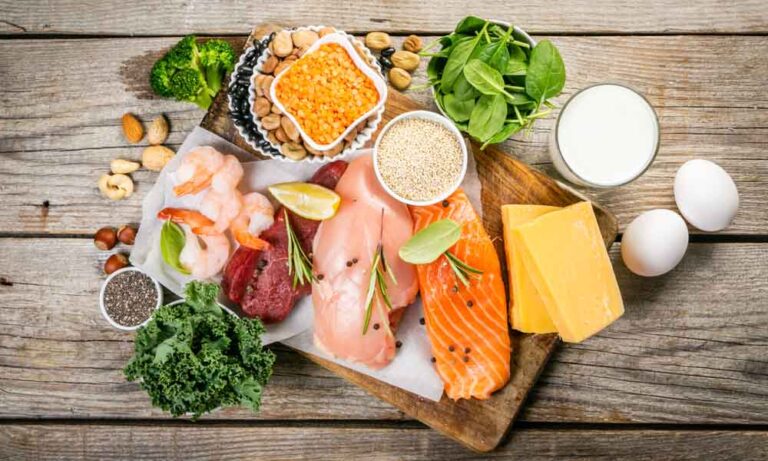 Doctors recommend that babies are breastfed for the first six months of their lives, however, in certain instances, breastfeeding is not possible due to a wide range of reasons.

In that case, the baby formula comes in as a substitute for breast milk and ensures that an infant gets the required kick start to healthy living. Generally, formula falls in two broad categories:

This is baby formula made from animal products. It is suitable in cases where a baby is free from protein allergies, because milk is known to have high levels of protein causing allergic reactions especially for infants. 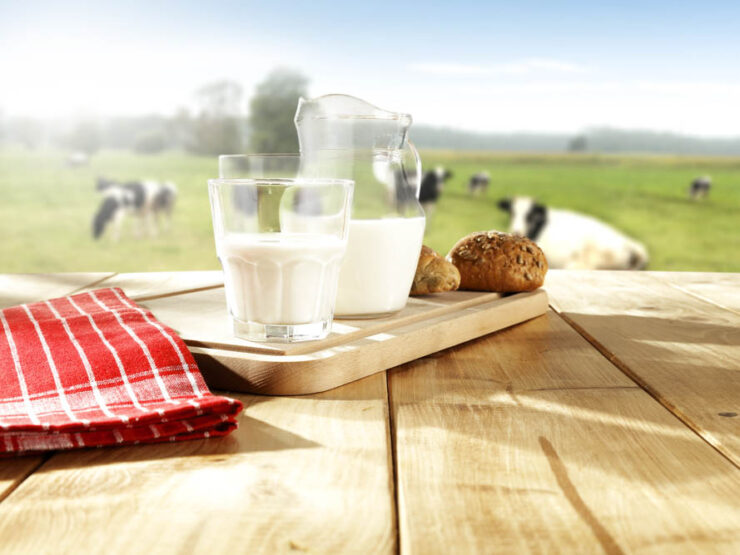 Animal-milk-based formula can further be classified into three sub-categories:

As the name suggests, it is basically made from goat milk. This type of formula is classified by health professionals as the best milk-based formula due to a number of factors. Firstly this formula is known to be easily digestible and less likely to cause allergic reactions, it lacks a type of protein which is not easy to digest especially when it comes to a baby’s digestive system which is still very sensitive. In addition, it forms a softer curd in the stomach for easier digestion.

In the case of allergic reactions and nutritional content, goat milk contains a low concentration of allergic proteins such as casein as well as lactose, which can also cause allergic reactions. On the other hand, goat milk is rich in calcium, potassium and vitamins such as vitamin B-12, which are all essential for the healthy growth of a baby. The main shortcoming for this type of formula is that it has lower concentration of folic acid, which then has to be supplemented.

This is the most common and widely used type of baby formula and is made from cow milk which goes through a process to make appropriate for babies. This type of formula is less popular due to a wide range of reasons. It is known to contain high levels of indigestible proteins which means it takes longer for it to get through an immature baby digestive system, There are also huge amounts of proteins found in cow milk that cause allergic reactions. On the upper side, cow milk is super cheap and simply available everywhere.

This cow-milk-based baby formula is hydrolyzed. Hydrolization means breaking down the proteins in the milk to improve its’ content and get rid of any elements that might be harmful or which may cause a bad reaction to infants. Fully hydrolyzed formula is made to counter allergic reactions to regular cow milk formula. Partially hydrolyzed means that the formula is made from a protein known as whey and is also known to have zero level of lactose, therefore it is easier to digest.

*For more information check out the “Nutritional Content” section of Wikipedia – Infant Formula. 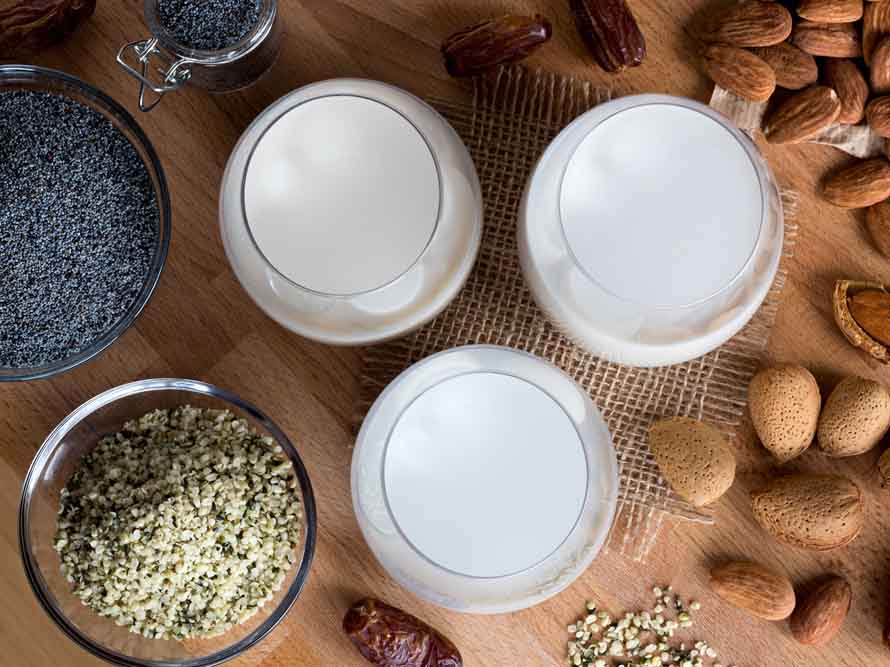 Plant-based baby formula is made from plant protein. Plant-based formula came up due to many cases of infants reacting to components in cow and goat milk formula. Caution should be taken in using plant-based formula and it should only be used upon advice by a qualified health practitioner, due to the fact that soy is the plant upon which this particular product is usually based.

Health professionals hold reservations regarding the use of soy-based formula for infants due to many shortcomings such as the fact that about 60 per cent of babies allergic to cow milk are allergic to soya. Furthermore the sweetening of plant-based formula with glucose means that it can make young babies addicted to sugar and can cause teeth problems later on. Soy based formula is also known to have less nutrients and minerals that are important to a baby in that tender age below six months.

All in all, whenever possible breastfeeding is still the best option for young babies to get all their daily nutritional intake. Still, if the need arises to substitute breast milk with formula, it is important to get advice from your pediatrician before settling on any type of baby formula to avoid digestive problems, such as allergic reactions and intolerance.