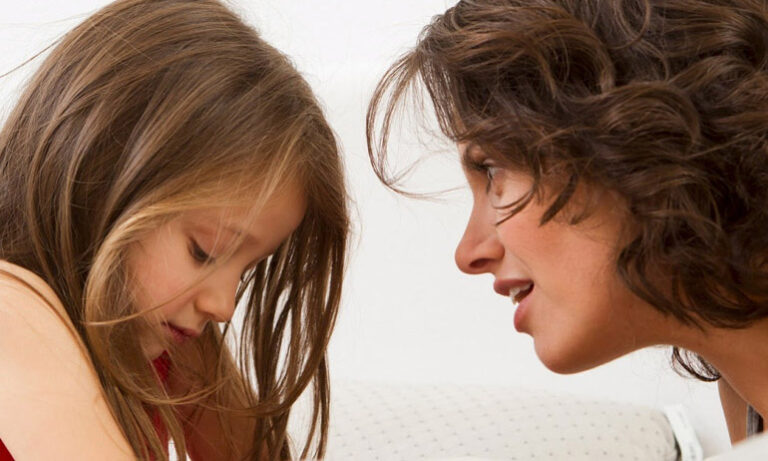 There are words that we should never mention to your kids because it can hurt their feelings, give them a bad influence or simply the things you say are outdated.

Things To Never Say To Your Kids

This is one of the worst things you can say to your kids. It’s an old school saying that isn’t realistic and true. Practice doesn’t always make perfect. For example, someone can spend 12 hours practicing and studying for an exam but can still end up getting 98% which is not perfect. Instead of saying practice makes perfect, say practice makes better. 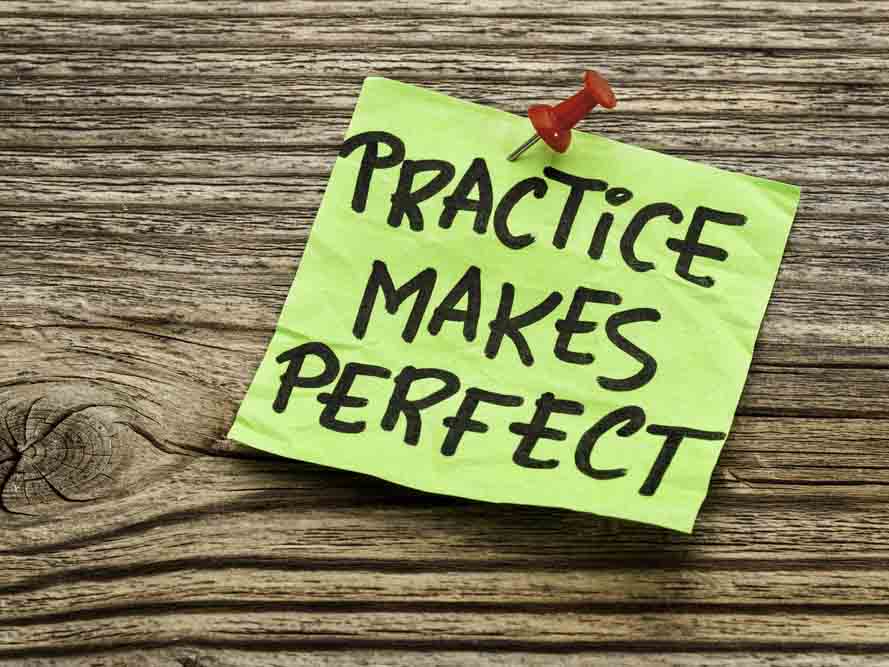 Yep, giving a compliment like a good job can be something bad to say. How? It’s because you make your child feel super proud of themselves even when they put little effort. So the next time when they do something, they can put a minimal amount of effort and believe that they did a good job

Never should you ever compare your child to their siblings? It just encourages their jealousy and anger. Just your child be themselves even if they don’t behave as well as their brother or sister. Use other methods to teach them instead of comparing because that won’t help you at all.

You remove your child’s level of independence by constantly helping him or her. If your child is struggling to complete a task like homework, don’t jump right in and help. Let them figure it out on their own and if they seriously can’t get the job done, then it’s okay to help.

5. Don’t Get into a Relationship When You’re too Young

There is no age limit to have a relationship in this world. Society just made it look like you shouldn’t be in a relationship at such a young age. If you’re child seriously likes a person, then give them the privilege to be with them. Just make sure to teach a little bit of sex ed as well and you’re never too young for that too.

Parents often get frustrated when things don’t come out as they expected, when they don’t get their children to do things as planned, and they end up saying such hurtful “pearls.” Telling your kids that you regret having them is an unexpected stab on their back. It may generate anxiety, unease, mistrust, loneliness, etc. Is that what you really want for them? 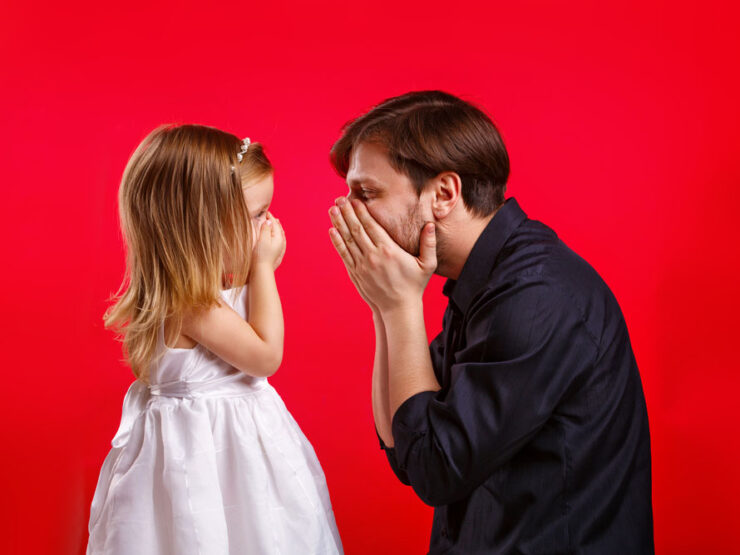 7. Are you sure you want to eat that? It’s going to make you fat

This is somewhat gendered, especially for girls, but it’s true for all children. Particularly in our society for girls, who get so many messages about their bodies.

Parents should also watch what they say about their own eating habits and body image. When kids hear parents worrying about getting fat or gaining weight, they adopt those concerns.

8. You’ll become a nobody

Of course, your children will become nobodies if you keep telling them such “pretty” things. Many families, most of them teens’ parents, start losing their self-control when the future issue arises. Instead of giving them their support, showing confidence, and understanding that life-changing stage of everybody’s lives, those parents make their kids feel bad about their life decisions, and the academic topic turns into a nightmare.

We should help our children fly by themselves without clipping their wings. Never tell them they won’t achieve anything in life because, if it finally happens, we’ll be, indeed, responsible for that. At some point, we’ll have gone wrong, and I’m not talking about doing homework or tidying-up, it’s more about showing them our affection when they needed most. Encourage your kids at every stage of their lives, and cheer them up with your loving words and understanding. Do not make them sink.

No one likes to be told to “shut up,” but if you say it enough to your kids they’ll eventually start saying it to others

That’s a big common mistake in many families; we can also include uncles/aunts, grandparents, cousins, etc. It’s just crazy-making our children choose; we do not realize that they feel sorry for it. It’s like one of your kids asks you “Who do you love more, my sister or me?”, you would answer “Both, don’t ask me those things!”. Or maybe is your friend who’s asking “Who do you love more, your son or your daughter?” “Oh, my God, both! Of course, I cannot choose!” Why then we put them in such a situation? Never ask your kids to choose, and impose yourself in front of any relative who interrogates them.